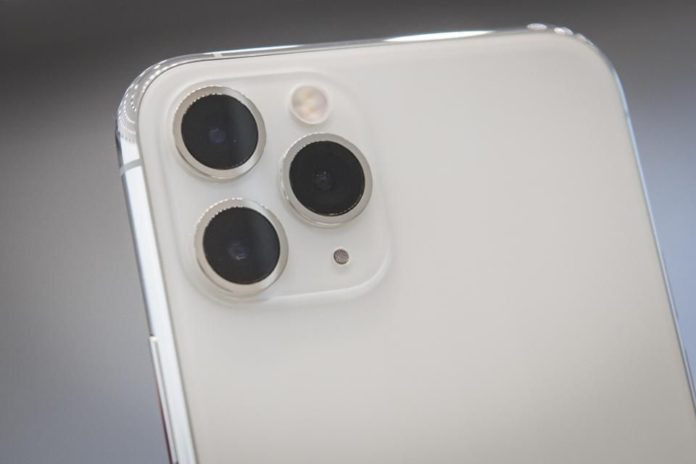 There’s lots to unpack when it comes to Apple’s new smartphones, but two announcements caught my eye at yesterday’s iPhone 11 launch.

The focus on value and services at the Apple Event – with some attention paid to trade-in options and a competitively priced streaming service – might be a subtle recognition of consumers upgrading at a slower pace, or it could just be Apple changing tack.

Either way, this, to me, is the key battleground for this generation of smartphones. In a time when people are solely concerned with price, battery power and camera abilities – Apple delivered a range of phones that seemingly offer all of the above. But, from what we know so far, should you consider pre-ordering an iPhone 11 over Samsung’s recently released Galaxy Note 10? Here are two reasons why you might.

Apple can’t compete with Google’s Assistant and the long list of actions it performs to improve the experience of using an Android device. It doesn’t have years of gathering, crunching and deploying – to its advantage – the world’s search queries. It can, however, target how it uses AI to improve certain aspects of the iPhone experience, as it demoed yesterday with the iPhone 11’s new camera features.  Today In: Innovation

Features like “Deep Fusion”, where the iPhone 11 camera takes multiple pictures and stitches them together to create a more detailed and less noisy image, is a good example of focusing the most complex processes in one area for tangible gain. Other features include previews of wide-angle shots in the camera app, the ability to switch an image from standard to wide after a photo has been taken, suggesting these actions when viewing images after the fact – and a new auto low-light photography mode.

It’s here that Apple and others can compete on some level with Google. Samsung has tried previously with Bixby Vision – its augmented reality camera feature – which didn’t quite catch on, but Apple’s attempt at improving images – and the experience – with AI looks like it will be genuinely useful on a day-to-day basis.

Of all the smartphone manufactures, Apple is perhaps the least flexible when it comes to discounts and bundles. Years of an unshakably loyal – and large – user-base means it doesn’t have to be.

But this year is slightly different because Apple announced that its new TV streaming service – Apple TV Plus – will offer a one-year subscription with all new iPhone purchases, including refurbished devices. It’s not uncommon for phones to come bundled with a week, month or even a few months free for some streaming service, but this is different for two reasons.

Firstly, the service will launch with nine seemingly high-quality original programmes (five more to follow in coming months) with big names attached to the new project. From the shows announced, it looks like good quality original content that you might actually watch rather than a TV service that’s packed with rehashed episodes of decade old sitcoms.

Secondly, only Apple could pull this off. It has created its own TV streaming service, which is priced way below its competition, and launched it with hundreds of millions of dollars worth of original programming to an audience of Apple users on tech Apple makes. A year’s free TV service with what looks like decent programming is objectively a good deal. And because it’s all effectively in-house for Apple – it doesn’t have to strike deals with other companies like Spotify or YouTube to offer future freebies. So expect more in coming months, especially with two major holiday shopping periods coming up.

If Apple is going to be rigid on price, it will be flexible on freebies like Apple TV Plus. In comparison, Samsung’s Note 10 comes with six months premium Spotify for free and four months of ad-free YouTube. It’s a good bundle, but it doesn’t compare.

With that said, Samsung offers significantly better trade-in prices – including for Apple devices. Samsung is offering up tp $600 for the two year-old iPhone X, whereas Apple has capped the trade-in value at $400. Even with a good TV streaming promotion, upfront cost is probably a bigger factor for consumers.