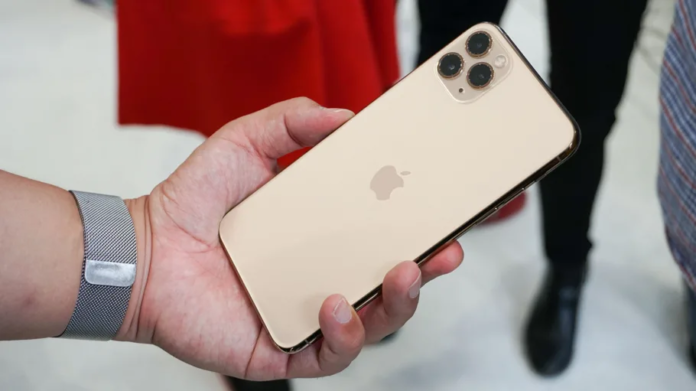 The reason why this feature is being brought up again is because of a tweet by a reliable Apple insider who claims that all the three new iPhones actually feature hardware to allow bilateral. The tweet, posted by acclaimed tipster Sonny Dickson mentions that the iPhone 11 trio have the required hardware to facilitate reverse wireless charging, but it has been deactivated at a software level by Apple.

While it remains unknown why Apple mysteriously decided to drop the feature eventually, reports suggest that folks at the company weren’t very happy with the battery tradeoff involved. As it seems, it may have been too late for Apple to pull the hardware from the phones and it will simply remain dormant.

But leaving the hardware inside does leave Apple with a possible chance to work on the feature and get it up to scratch and possibly even add support for it through a software update. If history is anything to go by, the chances of that happening, is rather slim.

Back in March this year, Apple’s AirPower wireless charging pad was seemingly scrapped, an entire 18 months after Apple unveiled it alongside the iPhone X.