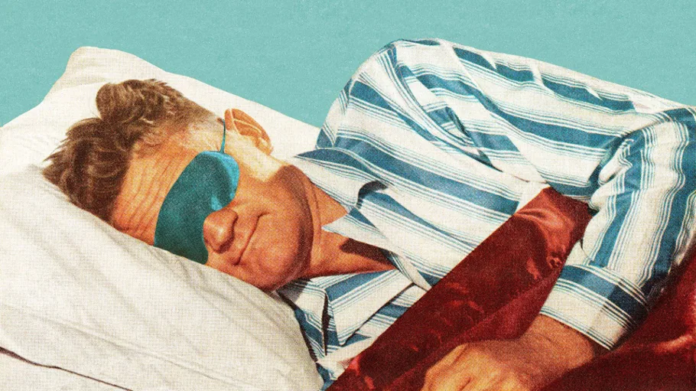 There are two types of people in this world – for some, no amount of shuteye is enough, while there are some, who can easily survive on power naps! We all have once tried to cheat our body out of a full night’s sleep and have suffered the consequences the next morning. Those who can easily go without the 8-hour slumber ritual are rare. But they aren’t any miraculous species. Or maybe they are.

According to a new study, some people who function as well as feel well rested on just six hours of sleep or less harbour an altered version of a particular gene linked to short sleep. They first came across this in 2009, while describing a mutation in a gene called DEC2 in a mother-daughter pair. What this DEC2 does is code for a protein that helps to turn off the expression in several genes, including the one that regulates wakefulness by means of a hormone called Orexin.

Now, according to Science Magazine, scientists studied another family of naturally short sleepers and found another mutation. They estimate that there are four short sleepers in every 100,000 people that have this genetic mutation. In order to analyze its implications, scientists genetically engineered this mutation in mice. According to a report in Neuron, the experimental mice slept, on average, one hour less per day than controls.

SEE ALSO: No, You’re Not The Only One Setting A Dozen Of Alarms Every Night!

Ultimately, this mutation affects a gene called ADRB1 that enables the production of noradrenaline, a common neural signaling molecule. It is a receptive compound that is studded in a part of the mouse brainstem. Scientists found that these molecules were active during wakefulness and quiet during deep sleep with non-rapid eye movement. Further, stimulating these ADRB1-bearing brainstem neurons could immediately awaken them from deep sleep.

The human carriers of this wake-inducing mutation are thus content to sleep less. One can speculate that future studies can help to recreate the effects of the known mutation with drugs which could solve many sleeping disorders.

SEE ALSO: Apple Watch To Finally Get A Sleep Tracking Feature With WatchOS 6

Female scientists are up against a lot of unconscious bias. Here’s how to fight it.