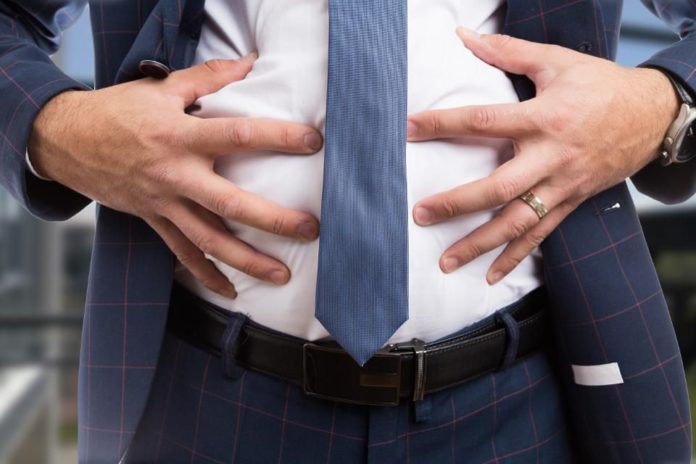 In a December 2018 GMO White Paper, the always brilliant James Montier laid out in stark detail why the U.S. economy is weaker than the consensus claims. This argument, which I have been making for months, is premised on the fact that the post-crisis recovery was based on an explosion of both domestic and global debt. With $250+ trillion of global debt and $65+ trillion of domestic public and private sector U.S. debt, there is simply no way to plausibly contend that the global or U.S. economies can service or repay these obligations. Nor can they grow their way out of them. The only solutions are massive inflation, currency debasement or default. On the way to one of these scenarios, we will see one or more drastic debt deflationary episodes like the one we experienced a decade ago where asset values implode and leveraged owners of assets go bust (which is why the 4Q sell-off in the stocks of publicly traded private equity firms was noteworthy). While nobody is willing to predict the beginning of such an episode today, the possibility should not be ignored. There is abundant evidence that financial asset values are deflating quickly – from stock prices to high-end real estate around the world.

A few highlights from Mr. Montier’s paper caught my attention. First, he points out that the real earnings growth (that is, earnings growth adjusted for inflation) has been below GDP growth since 2007 (0.8% per year v. 1.2% per year). Also, about 10% of the Russell 3000 is trading at about 10x sales. Quoting former Sun Microsystems CEO Scott McNeal, Mr. Montier tells us that “At 10 times revenue, to give you a 10-year payback, I have to pay you 100% of revenues for 10 straight years in dividends.” In other words, it is an absurd valuation (Tesla shareholders, are you paying attention? Of course not. You know better.)

There was a lot of excitement about IPOs in 2018 (and we are hearing more about unicorns emerging from the forest in 2019). Well, 83% of the companies that came public last year were losing money, the highest percentage since the height of the tech bubble. As I wrote recently, IPOs of money losing companies like Uber, WeWork and others should be avoided (though they will probably enjoy first day trading gains after being pumped up by Wall Street and the media). Remember that Facebook and Alibaba were profitable when they went public; in contrast, IPOs like Blue Apron that were losing a lot of money (and that I recommended that readers avoid and then short) were disasters.

But the most important part of the story is that U.S. corporations are cannibalizing themselves and using debt to cook the corpus. For years, corporations have been the largest buyers of U.S. equities through M&A (including leveraged buyouts which I have long considered a long-term economic disaster for America – more on this below) and stock buybacks. They effectively conducted a massive leveraged buyout of Corporate America and left the private sector’s balance sheet far more leveraged than a decade ago. Record low interest rates, which remain very low by historical standards after two years of Fed hikes, allowed them to do this but now the debts are coming due and the cost of debt has risen. At the end of 2018, the average yield on high yield debt was around 8% (it has dropped by about 100 basis points in January), still too low for the risks associated with owning covenant-less pieces of paper but high enough to pressure more leveraged companies into insolvency.

As Mr. Montier puts it, “[t]he corporate bid is really a massive debt for equity swap, with firms issuing massive amounts of corporate bonds (very low quality debt at that), and effectively leveraging themselves up.” The fact that institutional investors pay two-and-twenty for this is a sign of seriously misplaced priorities and a profound misunderstanding of risk-adjusted returns and what drives a healthy economy. It is particularly sad that these institutions are disenfranchising many of their own beneficiaries by funding transactions that lead to massive layoffs and benefit cuts. There is no polite way to avoid the conclusion that if higher quality people were running these large funds of capital, they would pursue more productive and constructive pathways to generating returns on their capital. Their current approach is both morally and intellectually deficient and in drastic need of overhaul. As this epic post-crisis debt bubble comes to an end and the economy slows in 2019-20, over-leveraged corporations will be forced to focus on debt reduction rather than capital spending and job creation, triggering negative feedback loops in the economy.

Mr. Montier paints a dark picture of where the economy and markets are heading. This picture is consistent with the warnings about excess debt and low productivity I have been issuing. Our debt – globally and domestically – is moving closer to a tipping point and sometime in the next decade will hit a crisis point. Investors should not wait until that happens but prepare now for what is coming. The markets may look like they are recovering, but they only look that way. Conditions have not improved at all.