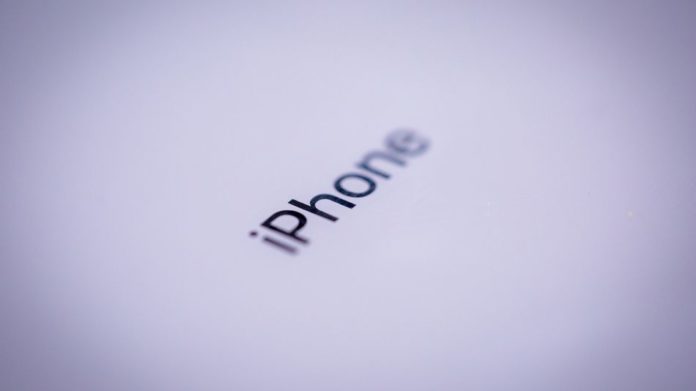 Barring any odd, last-minute surprises, we know what the upcoming iPhones will look like.

There will be three of them, each corresponding to a model in the current iPhone XS/XS Max/XR lineup, with the biggest visual difference on the new phones being a large, square camera bump on the back.

3D renders only go so far, but now, we can check out the phones in detail in a new video — sort of.

The devices in the video, published by Mobile Fun, aren’t actual phones; they’re dummy models, based on rumors and CAD designs of the iPhone 11, iPhone 11 Max, and iPhone 11R. As such, they could differ (considerably) from the final, official versions.

If the dummies in the video are true to the real thing, then all I can say is, ouch, that bump. It’s huge. It looks even more ridiculous on the iPhone 11R, possibly because the Apple logo on that model is (for some reason) placed considerably higher than on the other two dummies.

Could I get used to that enormous bump on the back? Probably, but if I get one of these, it’s going into a case and it’s never coming out.

For a look at an entirely different (and yet, obviously, quite similar) iPhone dummy model trio, go to 9to5Mac. The cameras on these are a bit less in your face, and the Apple logo is positioned quite high (which, again, doesn’t look good to my eyes).

And if that’s not enough, check out the new video by YouTuber Marques Brownlee which, again, features very similar-looking mock-up devices.

In terms of other features, we might see bi-directional wireless charging, a faster, A13 chip, and a USB-C port instead of Apple’s proprietary Lightning port.

The new iPhones will probably launch in September.