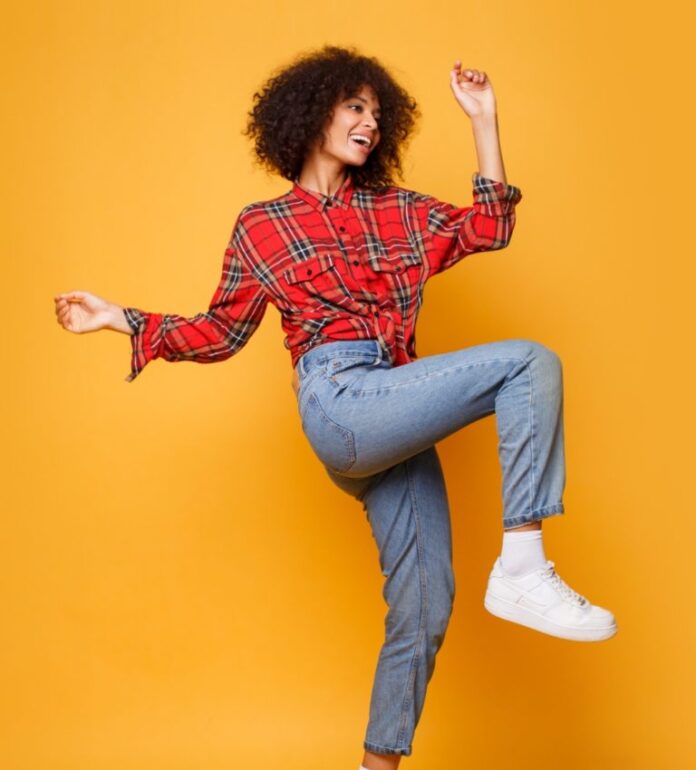 Words have importance, and telling meaningful stories has the power to influence the world. It is critical to write and publish novels that convey stories of resilience of people who rise to make a difference and inspire the world.

And so many of those stories are about Black people: about pioneers who broke down barriers and fought against a system that didn’t want them to succeed: Gordon Parks, Booker T. Washington, Thomas Wiggins, Charlie Sifford, Mabel Fairbanks, Mary Fields, and many more. There is a huge power in Black storytelling that it expresses, regardless of who the reader is.

What is Black Storytelling?

Black storytelling can be used to introduce people to Black culture. Black language, musical styles, food, and history become more normal in the reader’s perception as a result of the Black narrative. If the individual we’re assisting is Black, sharing their stories about Black culture and history may be therapeutic. It might act as confirmation of their identity. If the client is not Black, this may be an opportunity to learn about the strengths of diverse cultures on a daily basis.

When we share tales that shed light on injustice, we elevate the people throughout history who have demonstrated the power of using your words and hard effort to help others and make the world a better place.

Some of the best Black Story Tellers are as listed below:

Garrick is the director and executive producer of My Africa Is, a documentary series about African reality. Since its inception four years ago, the show has covered Nairobi, Dakar, Lagos, and Ghana. Garrick uses her position to highlight Africa’s youth’s unrealized potential and the importance of empowering them.

Stocktown was formed in 1998 by Goitom, a Swedish-Ethiopian/Eritrean content provider. He also directed Afripedia, a documentary series on creatives from Angola, Kenya, South Africa, Senegal, and Ghana. Afripedia is a visual guide to art, movies, photography, fashion, design, music, and current culture.

Sonoiki, a writer for ABC’s Black-ish, created and directed his own comedy pilot, African Booty Scratcher. The Kickstarter campaign for the project, which is about a Nigerian immigrant family in America, was a success. He studied economics at Harvard, worked on Wall Street, and then relocated to Los Angeles to pursue a career as a TV writer.

Okorafor is Nigerian-American science fiction and fantasy author whose works include Who Fears Death, which won the World Fantasy Best Novel Award, Akata Witch, Zahrah the Windseeker, which received the Wole Soyinka Prize for African Literature, was chosen an Amazon Best Book of the Year. Triggerfish Animation Studios chose her and Kenyan director Wanuri Kahiu in December 2015 to develop their animated feature picture “The Camel Racer” for its first Story Lab.

Fadina is the executive producer and host of the web series I of Africa. The web series honors brilliant thinkers and offers inspirational African stories. She has had guests from Ghana, Nigeria, South Africa, Uganda, Sudan, Kenya, the United States, England, France, and Germany thus far. CNN rated her show one of the top eight African web programs to watch. She began the show after finding that no one was sharing fascinating stories about Africans doing interesting things.

The most important aspect of Black storytelling is that redefining normalcy can help us mend our relationships. Black stories elevate some of our society’s most despised characteristics. For example, we frequently live in a society that believes it is each person’s responsibility to help oneself.

Black stories highlight the ways in which Black culture prioritizes community and relationships. This is healing that extends beyond the Black community to validate anyone who prefers to work in collaboration rather than alone.

Helpful insights into beautiful destinations for day trips from Rome

Why Should You Enroll in a Translation Certificate Program?