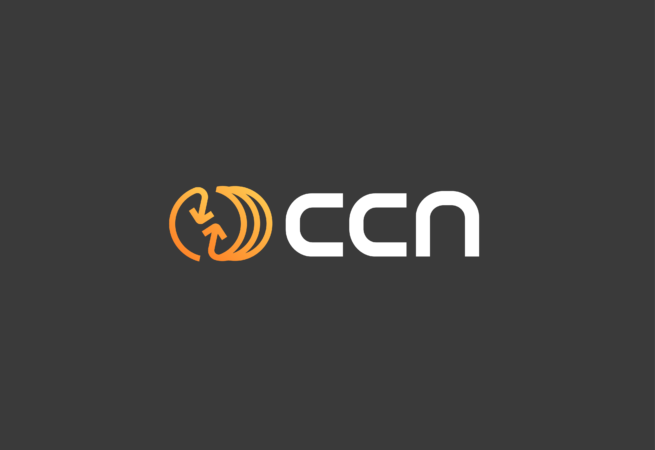 Leading crypto publication CCN.com announced it’s shutting down due to a stark drop in traffic arising from Google’s June 2019 Core Update. In an editorial from Hawkfish AS and CCN Markets founder Jonas Borchgrevink, the site reported daily revenue was down by more than 90% within two days of the update.

While Borchgrevink conceded the site had seen worse days for SEO, the recent drop was untenable for CCN due to the size of its current team. A desire to keep the team together led to CCN making the call to move its journalists to its sister site HVY.com, a platform for journalists to publish their work owned by Hawkfish AS, CCN and Hacked’s parent company.

CCN reported it isn’t the only site taking a hit from Google’s latest Core Update. Many other major crypto sites have sustained losses, according to CCN, with CoinDesk and CoinTelegraph seeing visibility drops of over 20%. CCN follows BreakerMag’s shut down, announced at the close of this April, which sources said occurred due to a high burn rate and lack of viable business plan in the eyes of its owner, Breaker.

CCN also culled traffic data of non-crypto sites and found some, like the DailyMail, have also taken big hits, but others have gained from the update, like The Mirror.

Overall, Borchgrevink harped on Google’s failure to disclose how the latest update could affect some news sites prior to rolling out the changes. He included a list of demands, including a three-month notice to webmasters, an explanation if sites stand to lose more than 20% of traffic due to a new update, and the involvement of national governments to create apolitical task forces to examine search changes in countries where Google is the leading search engine.

Borchgrevink thanked CCN readers for their loyalty during its six years of crypto reporting and extended best wishes that other media organizations stay afloat despite CCN’s closure.