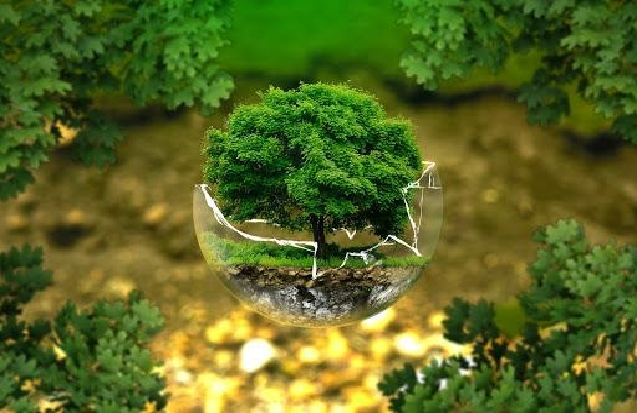 India’s corporate sector must get involved in protecting the country’s ecology and biodiversity, a top market analyst has said.

Seasoned analyst Deepak Talwar said that it is heartening to see how India’s leopard population has increased from 8,000 to over 12,500 in four years since 2014.

As per the estimates of 2014, India had 7,910 leopards that increased to 12,852 in 2018. “The increase in the population of tigers, Asiatic lions, and now leopards, shows how India is protecting its environment. It will be a great effort if corporate India gets involved in such efforts,” said Talwar.

Madhya Pradesh (3,421), Karnataka (1,783), and Maharashtra (1,690) were at the forefront of saving the wild cats. Talwar said that the increase in Tiger, Lion, and Leopards “population over the last few years is a reflection of the government’s initiative in saving wildlife. This can increase if some of India’s top companies get involved and pledge a portion of their profits for such cause.”

He said that the corporate giants could also focus on saving elephants, which are constantly in danger. For example, more than 170 elephants died in Uttarakhand in the past five years. “Often state governments do not have big budgets for such causes, it would make sense if some companies extended their hand to help,” said Talwar.

In India, Elephants are worshipped across the country.

Not only concentrated in Uttarakhand, but Elephants are spread across Assam, Kerala, Tamil Nadu, and Karnataka. These animals live in an estimated 29 wildlife reserves in and around India that cover around 65,000 sq km of forestland.

The Wildlife Trust of India (WTI) says that there are nearly 30,000 wild elephants in the country, accounting for more than half of the entire Asian elephant population.

Deepak Talwar said that poaching can have serious implications for Asian elephants, which are already threatened by habitat loss, conflicts, and accidental deaths on railway tracks in India.

He said that India has a huge problem when it comes to elephant conservation and protection. “Clashes are routine between elephants and human beings because forest land which once belonged to these animals is being taken away for growing crops,” said Talwar.

Deepak Talwar said that India should not make the same mistakes Europe did during the industrial revolution. “Wolves totally disappeared from the UK and now huge amounts are being spent to save wolves.”

Corporate social responsibility in India has traditionally been seen embedded with philanthropy with a major focus on health and education, hence, only a handful of companies are dedicatedly engaged in wildlife conservation. India can only protect its mega-biodiversity from a host of environmental problems when all the stakeholders — the government and the people will come forward towards active participation and collective action.
Deepak Talwar is known for his outspokenness on issues promoting environmental protection and conservation.

The Benefits of Prenatal Exercise for Expectant Moms

10 Innovations In Solar Energy To Watch For – Paul Favret