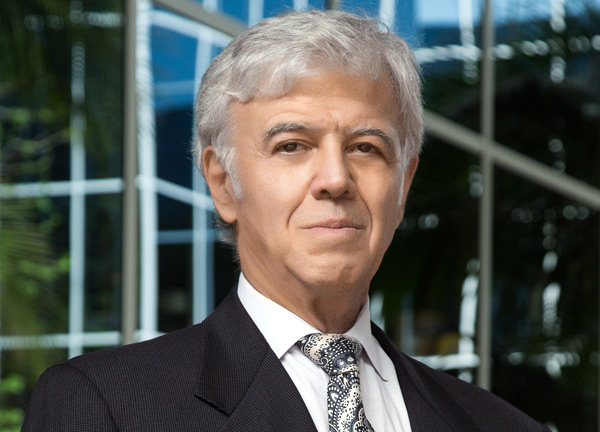 As a successful surgeon and entrepreneur, Dr. Jack Kavanaugh has recognized as an international icon. With his vast knowledge and extraordinary skills, he has contributed to the growth of biotechnology firms by leading the commercialization of cellular therapies.  Currently, he plays a significant role as the Chairman of Orbsen Therapeutics.

The Founder Director of Orbsen Therapeutics, Dr. Chris Coughlan was passed a statement, “Orbsen Therapeutics has developed cutting edge stem cell technology and is poised to become a leader in the global clinical cell therapy market. The appointment of Dr. Jack Kavanaugh as Chairman, with his international experience, reputation and track record brings us closer to fulfilling the worldwide potential of this remarkable company.”

Prof. Frank Barry, the Founding Director and CEO officially announced, “I am delighted to welcome Dr. Jack Kavanaugh as Chairman of the board,” and “He will play a strong role in shaping the company in terms of strategy, investment and clinical development, both in Europe and in the U.S. Jack’s outstanding reputation as an innovator and leader in the commercialization of cellular therapies will ensure Orbsen’s continued growth and success.”

Dr. Stephen Elliman, who is the Head of Research of the Galway, an Ireland based company noted that Jack Kavanaugh’s alliance with the organization begins instantly.

On this grateful occasion, Kavanaugh stated, “I am deeply honored to assume a leadership role with this remarkable company. I believe Orbsen’s platform stem cell technology represents a profound advance in the field of regenerative medicine and the results of their research will have great social impact and worldwide leadership potential. They are poised to become a leader in the global clinical cell therapy market.”

Orbsen Therapeutics Ltd. was founded in the year 2006, it is a private company led by the global leaders of Regenerative Medicine.  It has developed numerous recognizable proprietary technologies, which allow the isolation of therapeutic stromal cells from human tissues that can be selected by a single donor, frozen to generate numerous doses of a high-margin, “off-the-shelf” a therapeutic product.

Dr. Jack Kavanaugh lives in Los Angeles and has worked with numerous reputed organizations in order to commercialize frequent technologies. With his unique knowledge and skills, he has guided the organization to create next-generation medical treatments.

He has founded, ZetaRX Biosciences in the year 2008, a leading edge of immunotherapy designed for the cancer treatment. In the year 2013, ZetaRx was sold and converted as the center element of Juno Therapeutics. It became the chief IPO of the year and reached the market top of $5.5 billion.

Kavanaugh and his wife Leslie, both carries a gentle approach for social welfare, it creates a positive impact in the society. He supports numerous non-profitable organizations and conducts various research and treatment programs including City of Hope National Medical Center in Duarte, California. This Center is a comprehensive Cancer Center in the U.S. which treats several deadly diseases with new and effective techniques.