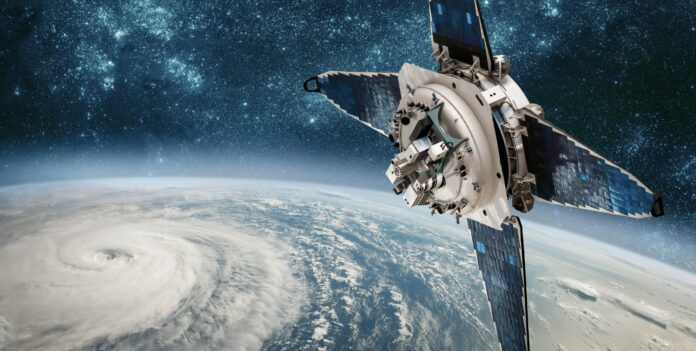 The Starlink satellite service from SpaceX is currently in beta and will be available worldwide within the year. But Elon Mask cautions that if you already have broadband, the service may not be for you.

A New Kind of Satellite Internet

Satellite Internet service has been around since the mid-1990s, which may seem a bit odd when you consider that home Internet service was just starting to become a fact of life at that point. Despite its age and resiliency, the endeavor has largely been a failure. Sure, Spectrum and HughesNet are still around and offering service, but it usually does not meet the FCC benchmark for broadband. It is good enough for light web surfing and email, but it leaves a lot to be desired with it comes to modern online activities.

Starlink is a new satellite Internet service, and it aims to change the perception. Even in remote areas that are currently underserved and will continue to be by the DSL, cable and fiber-optic providers, Starlink will provide broadband-level upload and download speeds. It does vary from region to region, but in no case does the service fall below the FCC benchmark, and in many areas, download speeds exceed 100 Mbps, which is enough for the modern family to stream movies on multiple TV sets, play video games online and much more.

But Perhaps Too High Expectations

When Starlink was originally announced, many were skeptical. After all, satellite Internet has largely been a dud, and Elon Musk can be quite braggadocios even if Tesla has been a success by most measures. But then SpaceX got ahead of schedule. They went live with a beta program, and the early word from the members was quite positive and encouraging. SpaceX even got FCC approval to send up more satellites sooner and at a lower orbit than originally allowed. Online, people began to speculate whether Starlink was going to a straight-up competitor to the terrestrial broadband internet providers.

Musk may be somewhat to blame. He enjoys the hype surrounding his endeavors and had never really tempered expectations about Starlink. At least, not until recently in June where he appeared via video conference at the Mobile World Congress Barcelona. He described Starlink as closing the gap between 5G and fiber-optic and that Starlink probably would not be an alternative to DSL, cable and fiber optic. Even that is a mixed signal. The FCC bare minimum for broadband is not really up to snuff anymore, and there are plenty of DSL and cable subscribers who want something better but lack the options.

But There Exists Room for Optimism

Although Musk did not mention this in his panel, there is certainly room for optimism that Starlink could eventually compete. Improving satellite service has often been done in due to the relentless progress of ground-based communications. But SpaceX needs Starlink, and the service will almost certainly find a loyal base among people in live in the most remote parts of the world for many decades to come.

And the Immediate Impact Is Not Insignificant

What SpaceX has set to achieve with Starlink is already a success in terms of the proof of concept and looks as it will be an unmitigated success by the end of the 2021. People in rural areas dealing with sub-broadband speeds will now be able to binge the latest Netflix releases like the rest of us.

Ways To Reduce Your Carbon Footprint

Going Green: How Many Solar Panels Do I Need to Power My Home?