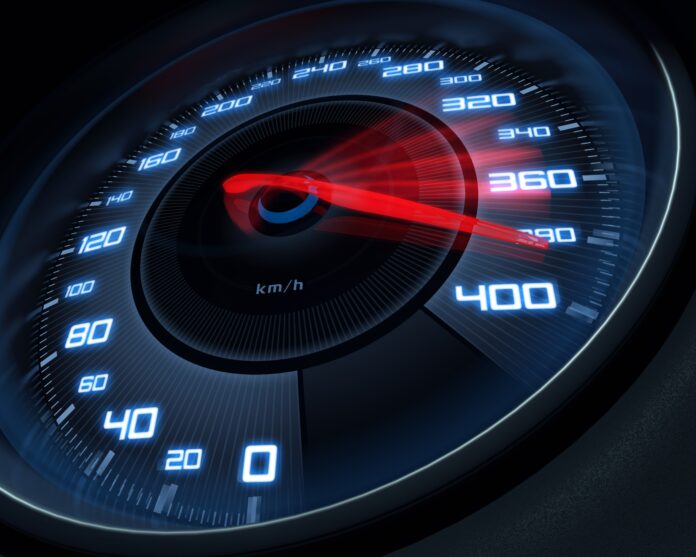 The availability gap is a serious problem moving forward. Millions of rural Americans lack access to broadband internet, which could be a critical factor in the U.S. economy in the decades ahead. Starlink from SpaceX is on the horizon and aims to provide broadband Internet to the most remote consumers.

There was a time when people spoke of the lack of internet access in rural America fondly. It was, after all, an opportunity to unplug from the Matrix and truly getaway. The pandemic changed all that. Our romantic views of rural life were shattered by the hard truths that many rural Americans—14.5 million by some estimates—were unable to attend school or work remotely during lockdown due to no access.

The Decades-Old Promise of Rural Broadband

Getting broadband Internet to rural areas is not a new endeavor. Federal and local governments have been making promises and failing to meet them for decades now. The challenges are real. Extending ground-based communications into these areas is a slow and expensive process. The development often requires public funding, but enough has often been tough to come by. Municipal Internet rose up as a potential solution, but that too was met with a great deal of resistance over unfair competition.

Some rural areas have no options. Others have access to cellular, but mobile Wi-Fi hotspots will not meet the bare minimum for broadband even with 5G. Others have access to digital subscriber lines. Rural DSL was more attractive years back, but the usual maximum speed for DSL in urban areas is 100 Mbps. In rural areas, it can be even less and, in many cases, not up to broadband levels. There have also been satellite internet providers but that usually falls short as well and has largely been a failure as an industry.

A Different Kind of Satellite Service

But all of that is about to change with Starlink from SpaceX. It is currently in beta and serving about 10,000 customers, and it intends to offer widespread availability by the end of 2021. Companies like HughesNet, Earthlink, and MetroNet use geostationary satellites. They have a fixed position about 22,000 miles above Earth. Starlink, on the other hand, has thousands of smaller satellites that are only 340 miles above the Earth and are constantly moving in order to reduce latency. SpaceX can launch up to 60 satellites at a time. It already has 1,700 in orbit and has plans to operate about 12,000 when all is said and done.

When Starlink was in its infancy, there was a great deal of skepticism. Companies like HughesNet had fostered a negative perception that would be tough to shake. But then Starlink when into beta. With it came excited reviews from remote parts of California, Vermont, West Virginia, and so forth. Eager Internet users who had once dreaded a large batch of emails were now video conferencing, binge-watching television series, and playing video games online. The hype was now tangible.

Available but Perhaps Not Affordable

There are still concerns for rural America. Much of its population is low income. The startup package for Starlink, which includes a satellite dish and a Wi-Fi router, costs $499. With tax, the average cost is closer to $600. The service itself costs $99 a month, which is not far off the cost of traditional broadband in areas that lack competition. Still, these prices are high enough that they could be problematic for low-income residents. That said, Starlink is still a gigantic step forward in the right direction.