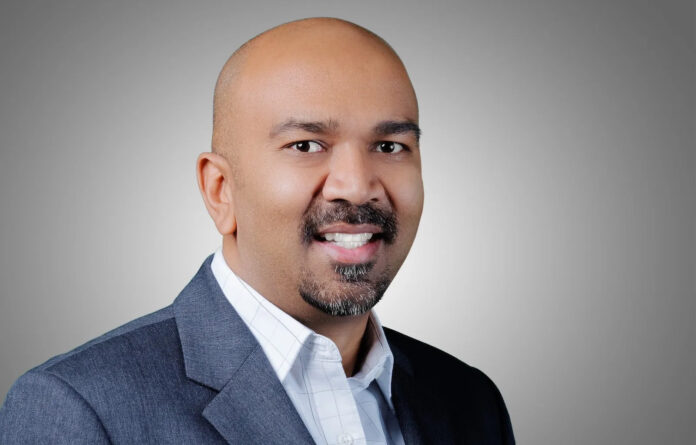 CMG is a dynamic business organization led by six energetic entrepreneurs. They make private equity investments with a focus on multi-unit and franchising. It’s a group of separate entities with investments in the multi-unit and franchise space, primarily in the restaurant, hotel, retail, sports, and real estate sectors. In terms of where to slot CMG from an investor type, they are unique in that they have owned and operated their businesses, invested their capital, and raised capital from institutional and smaller accredited investors. Besides their operational experience, they also raise private equity capital for strategic growth and acquisition initiatives in anticipation of future expansion.

SONIC—America’s Drive-In franchise among the fast-growing SQR brand. Digitalization has brought out innovative technology where menus are designed to maximize profitability all day long and wide-open territories in prime markets. That’s why SONIC appeals to multi-unit investors.

Nik Bhakta and his CMG co-founder owns more than 360 restaurants and is a franchisor with multiple brands. However, their investment in SONIC has checked all the boxes for smart growth. According to Bhakta, they have plans to get into the QSR space, and SONIC was the brand that stood out the most. They researched and compared other burger concepts extensively, but SONIC appeared forward-thinking and innovative. They saw in it an opportunity compared to the rest.

During the pandemic outbreak, Bhakta saw the potential for SONIC growth, although other brands in the QSR segment had to change their business models to survive radically. He considers it a time to engage in the restaurant business as SONIC was one of the only brands where sales continued to increase. Their drive-in business model positioned them exceptionally well for this unprecedented event. Considering the car as the dining room, they have a drive-thru and an order-ahead app that has significantly increased sales. The mobile order-ahead app was launched last year and has been a game-changer in the industry. It allows the complete customization that SONIC is known for, decreases wait times, and enables customers to choose when and where to pick up their food.

With the success that Nik Bhakta is experiencing with SONIC restaurants, there’s no surprise that he’s looking forward to making multiple investments in more locations going forward. According to him, they’ll continue investing in SONIC and opening more locations. With lots of open territories, SONIC will enter markets that other brands won’t.