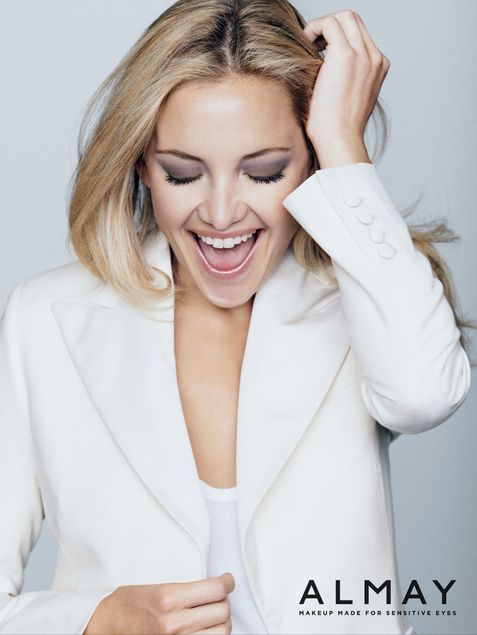 Before joining SMUGGLER, Sara Wallace set up her own fashion advertising company, which created work for Balmain, Julien McDonald, and Refinery29. She worked with Droga5 and Mother for four years producing live events and films. While working with Droga5, she produced a live event and music video for Beyonce performed at General Assembly Hall to an audience that included Michelle Obama. It earned her MTV VMA nominations while generating over £100M charity pledges. After joining SMUGGLER, Sara brought new talent to the roster and furthered the development of an existing best-in-class company and body of work.

With her return to London, she produced Guinness “Sapeurs” at AMV BBDO. It was among the top most awarded advertising film campaigns worldwide.

Sara Wallace has also been a board of directors of arts charity and cinema Rich mix in East London. The rich mix is a community hub for well-being, learning, and inspiration, with artists starting their careers through the door and hosting workspaces for companies. Their recent activity includes a film program and free cinema tickets to local schools with free meals. It allows children to experience the film as an art and profession and improve their well-being. Sara aided in keeping the charity afloat and maintaining a strong presence in London’s live music, art, and film scene.

Along with her career, Sara Wallace has been a jury member for advertising award shows and major designs, which has won her awards across the board. Among the awards, she was Cannes Lions craft film junior in 2021 while on Cannes Lions emerging talent film competition jury for 2022. She’s also an award winner for  BTAA, D&AD, Cannes Lions, One Show, Creative Circle, and Clio Grand Prix. Her extraordinary skills and competency, and she’s recently been nominated as creative pools creative leader of 2022.