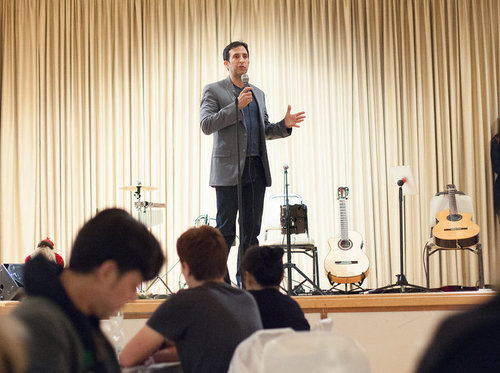 The shocking news was broken 2 days ago that Lionel Messi has officially told Barcelona that he wants to leave the club. Messi has been at Barcelona for over 20 years and although he hasn’t threatened to leave before, this time it seems far more real. Messi is currently 33 years old and there is no secret that he loathes the President of the club. This moved looked at first as though it was a power play be the Argentine to try and get the President out of the club, but experts in the industry like Roger Wolfson have been speaking in the last couple of days that this could very well be the real deal. If this is the case, where will the little Argentine go?

There are a limited number of clubs which Messi would go to, mainly because of the amount of money that each is looking to spend but also because Messi is clearly only going to choose a club which has a good chance of success, especially in the Champions League. Manchester City fit this bill perfectly, they will be in the CL next season, they have vast sums of money and Messi would once again be linking up with ex-coach Pep Guardiola and one of his best friends in Sergio Aguero.

Whilst PSG have the money and the clear desire to win the Champions League, there is something about this move that just doesn’t really add up. Messi knows he could go to Paris, be a star and win leagues, that is pretty much set in stone, even bringing CL success to the club however is unlikely to be a carrot big enough to dangle in front of Messi.

Bayern Munich can always find money for a player when they need it and of course if they thought that had a chance of getting Messi then they would surely go for it. Once again however there is the issue as to whether or not there is enough incentive for him to go to Bayern, after all they usually wrap up the league pretty easily and they have just lifted the CL once again, what does Messi stand to gain by going there.

Man United will be desperate for someone like Messi to come and they certainly have the money. Messi could take this United team to new heights and that will be something he could be very keen on. More than this, United have a squad filled with youth and pace which means that the 33 year old could have a slightly more relaxed time at  the club as he enters his twilight years.

There is also the scriptwriters choice that Messi teams up with long time nemesis Cristiano Ronaldo at Juve, but we just don’t see this happening. If he does leave, we believe that it will be one of the two Manchester clubs which will be announcing the world’s greatest player.

Understanding Rhythm in Music and Its 7 Elements

What You Need To Know About Sara Wallace