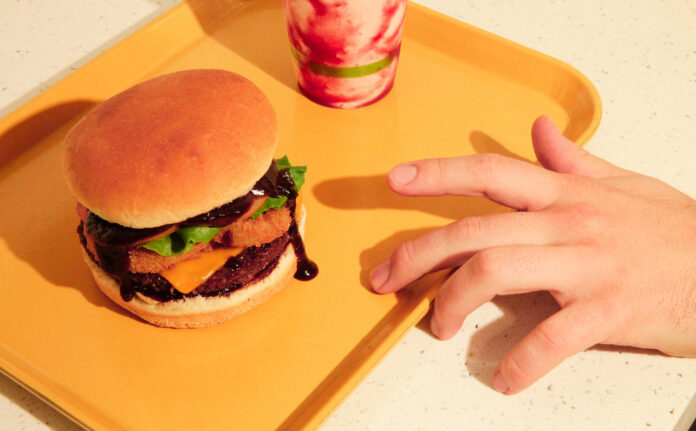 During the past decade, cruelty to animals has been increased too much. People are trying to make more profits by increasing the productivity of non-veg food items. Love for non-veg dishes can’t be unseen! However, people like Zach Vouga are working towards animal welfare by promoting the nutritional benefits of vegan food. They are making vegan food dishes easily accessible to food lovers so they don’t go for non-veg dishes frequently. These personalities are a few gems that need to be cherished!

When it comes to Zach Vouga then his consistent efforts have propelled the growth of the vegan food industry. He favors the veganism practice, thereby, became the most creative as well as progressive Co-CEOs in his generation. Now people are getting conscious about animal cruelty and preferring vegan food products. Additionally, they are understanding that vegan food products can also be included in a balanced diet to get all the necessary nutritional supplements. A huge preference shift also has been seen from non-veg to vegan food items!

Zach Vouga is one of the great personalities whose efforts can’t be ignored, his role in the rapid rise of the vegan food industry is significant. With his industrial experience, and leveraging the passion of his cofounders, he is striving hard to create the vegan McDonald’s. In 2016, the dream come true with the opening of his first plant-based, environmentally sustainable, and cruelty-free fast food restaurant in San Diego, California. Now Plant Power Fast Food has grown exponentially to five locations with more than $6 million in fundings.

Talking about the early life of Vouga, he is graduated from DePaul University in the study of political science in the year 2011. Later, he managed various projects regarding maintenance and increasing the quality of food. Here, he thought of establishing a fast food restaurant and serve the people of the United States with vegan food items to live a healthier lifestyle. He made remarkable changes in the lives of people who can’t eat non-veg and were facing difficulty in finding vegan dishes!

Vouga is planning to make this excellent chain more strong utilizing his extensive knowledge, and extraordinary skills. His execution and plans are praisable! With his hard-working, pride, and humbleness, he is holding this superior position. Now Zach Vouga has become an inspiration for many youngsters who don’t feel overwhelmed while stepping into the vegan food industry!