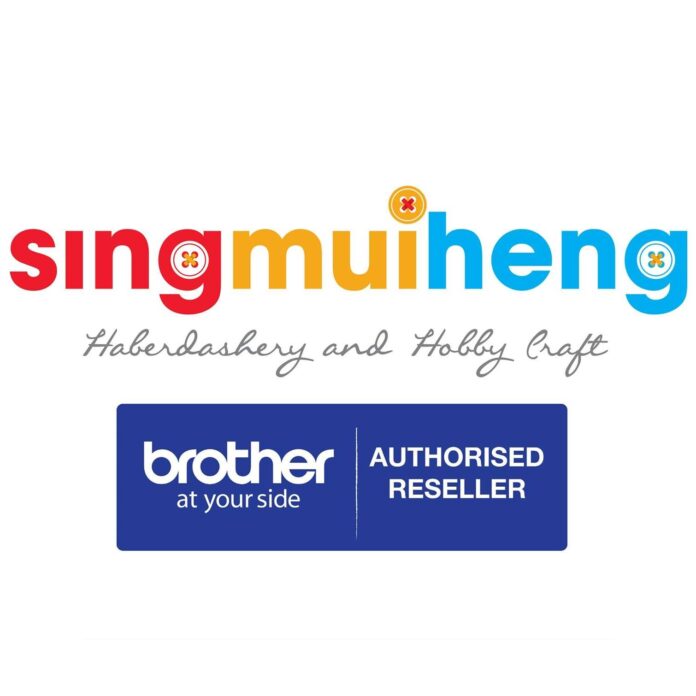 Haberdashery products derive from “hapertas,” which means “small ware,” although others say it was used to describe a type of fabric. The word has been around for centuries. Nonetheless, the true origins are still unknown till today.

Haberdashery is not a commonly used word, and where it is used may change the definition.

Haberdashery products is just a word that refers to a haberdasher’s shop. A haberdasher is a merchant who sells all sorts of things used to make men’s clothing. These items could include fabric, buttons, zippers, and various other notions.

A gentleman would visit his local haberdashery to pick out all the items he would need to have an outfit custom made by hand in days past. Of course, haberdasheries still exist today. You can find them in larger cities.

Long, long ago, haberdashers were also known as merchants who sold hats. The most common use for the term is for merchants who sell various clothing and sewing supplies.

Today, modern haberdasheries are men’s specialty stores that sell haberdashery products like clothing and accessories, such as gloves, hats, ties, scarves, and watches. Initially, a haberdashery sold all kinds of accessories, something like a medieval five and dime store. Shoppers might find things like buttons, thread, or ribbons, commonly called notions, but such a store might also supply its customers with swords, musical instruments, or simple household items.

Traditionally, a haberdasher is a men’s outfitter or men’s clothier. However, most haberdashery shops today cater to women’s clothing alterations as well as men’s. Haberdashery is a term for ‘old-fashioned’ service. In today’s mass-produced society, the haberdashery is a term that stands for personal service and attention to detail. A skilled haberdasher will be able to offer advice on what type of fabric is best suited to the construction of a garment, often stocks a good selection of patterns, sewing tools, and equipment from knitting needles to sewing machines, and some haberdashery stores even hold sewing and craft workshops and classes.

Some people get confused by the terms sewing and haberdashery products. While embroidery speaks for itself, it is creating pictures or shapes using a lot of small stitches. Sewing is the process of stitching something, whether by hand or machine; this can be to sew on a badge, to mend a seam, to create clothes, toys, etc., or even sewing on labels. On the other hand, Haberdashery products are generally used for those items that might be handy when sewing, i.e., needles, buttons, zips, press studs, ribbons, braiding, piping, etc.