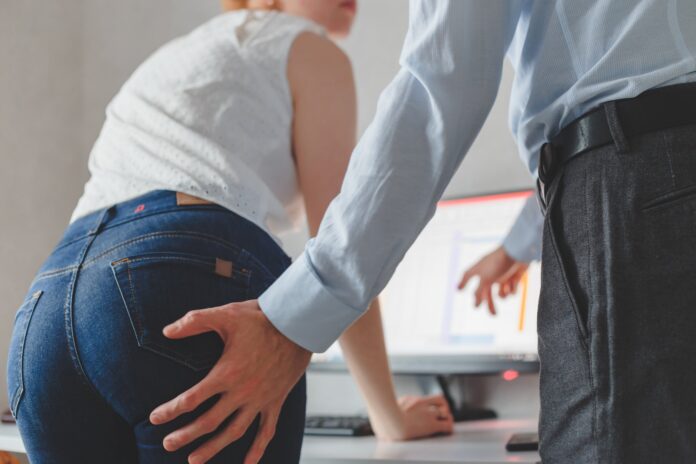 Workplace harassment is more common than we care to admit. A lot of employees, especially females, have to deal with one or more forms of harassment at least once in their lives. Their success is criticized and discrimination is considered incompetence.

That said, it’s not limited to just one gender and everyone deserves to work in a safe environment. While you should hope for the best, it’s only wise to be prepared for the worst. Here is what you should do if someone harasses you at work.

Before anything else, you should study a little about what harassment is. There isn’t one specific definition that isn’t open to ambiguity. Make sure what happened to you wasn’t a disagreement. Just because you didn’t get your way, it doesn’t mean you were harassed.

It could destroy the life of an innocent man if you filed a misleading report. There is also the possibility that you were harassed and you didn’t even know it. Such people are usually smart with their words and actions and they know how to cover it up. You should know if actions performed or words spoken were an act of harassment.

It is understandable if you get really angry and want to do something right away. You might attack the other person or take a hostile approach. Remember, people don’t make the best decisions when they are angry. Your mind is controlled by anger and you are unable to see things clearly.

It’s best if you only protect yourself at the moment and be very political with your words and actions. Once you are out of the scene, report it to relevant authorities, which is almost always an HR manager. Write down what happened and submit it to HR. You should also verbally guide him about what happened.

If you see that your company is not taking any actions they should, you will have to take professional legal help. Sometimes, companies try to protect their old employees, useful assets, or reputation even if it means compromising their ethics.

They might show you like they have taken an action, but they only did the bare minimum to calm you down. You might also be compensated and asked to keep silent. You should talk to an experienced employment lawyer to get guidance and take action against those who are responsible.

Most companies give a handbook to all employees that tells them about the workplaces and clears out most ambiguities. It will let you know what behavior is normal and what is not. You will also learn what path you have to follow when faced with a situation such as harassment.

Make sure you thoroughly read that handbook and pay attention to points that talk about workplace harassment and policies against it. The company would be in big trouble if they haven’t followed their own policies to protect their own.

Write Down the Details

Our memory fades with time. It could also get mixed with other thoughts and confusion if you don’t recall it right away. This is why you should write down every detail of the incident. You should start with the points that led to this event.

Try to be as thorough as possible and don’t miss out on any details. This is not the document you will submit, so you can also write down your opinion of why this happened. You can later filter the parts that will have to be presented to make your case strong.

Advantages to Buy a Shelf Company South Africa | It Offshore