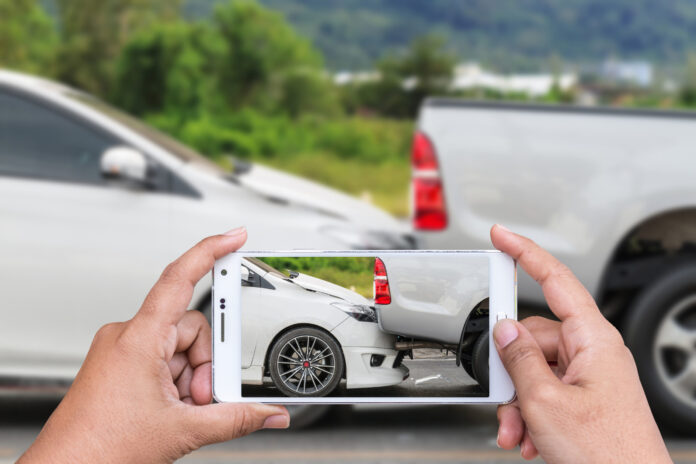 Do’s and Don’ts After a Rear-end Collision

Rear-end collisions are the most common car crashes, with the country recording over 1 million cases each year. In such collisions, there is an assumption that the car in the rear is the one that is always at fault. Even when it is so, your actions or what you don’t do can harm your chances of getting compensated.

“Nearly 2 million rear-end collisions are recorded in the US every year. They result in 500,000 injuries and 1,700 fatalities.”

Let us look at the actions you need to do or not do after getting involved in an accident:

If you have not been seriously injured and you can speak to the other driver, exchange your contacts and insurance info. If possible, take a photo of the insurance card and the driver’s license.

(Don’t) Leave the Scene of the Accident

Even if you have an urgent matter to handle, never leave the scene of the accident. Leaving the scene can be interpreted to mean you were the one in the wrong, and you were running away. This turns an otherwise straightforward accident, not a hit-and-run accident with you as the main suspect.

You are required to legally contact the police immediately after the accident, even if you haven’t been injured. A rear-end collision might result in injuries that manifest, later on, so don’t rule out any injuries.

Contacting 911 is vital as it also ensures that you get the required treatment on time.

Once the police arrive, they will ask you many questions with the intention of establishing what happened before and during the accident. When talking to them, don’t point accusing fingers and come up with stories to paint the other driver in a negative light.

The police are also on the lookout for false statements that they include in the police report. If you say a lot of untruths, you might fail to validate them at a later date, thus weakening your case. Instead, only state facts as you observed them.

(Do) Talk to Witnesses

At times, you might not be in a position to know what happened right before the accident, or you might just have a vague idea. One moment you are driving down the highway, and the next moment a car rams you from behind.

It is important to talk to witnesses so that you can fill in the gaps in your story that you aren’t sure of. Talk to them at the site of the accident and get their contact information and addresses to share with your rear-end collision lawyer.

You don’t have to follow up with the witnesses on your own – you can leave the task to your lawyer to handle.

When it comes to an accident, avoid making statements to anyone that asks you. What to say immediately after the accident can be used against you when you decide to file a claim.

Instead, consult with your lawyer anytime you are pressured into making a statement. Let him advise you on whether it is necessary or not.

(Do) Take Photos of the Accident

If you plan to take photos, you need to be fast because the police are under pressure to clear the scene as soon as possible, especially if the accident is affecting traffic flow. The aim of taking photos is to help preserve the evidence.

Take as many photos as possible of the vehicles involved, street signs, your injuries, skid marks, and the road.

(Don’t) Hesitate To Talk to A Rear-End Collision Lawyer

Filing a claim and negotiating for a settlement can be tricky if you don’t have a seasoned lawyer to help you out. The lawyer takes charge of the situation and guides you on what to do and what not to do.

Choose a lawyer that is experienced in handling personal injury claims due to rear-end collisions so that you are guaranteed proper representation.

Why Hire Lawyers In Hammond, LA, For Accidents And Medical Malpractice?

Advantages to Buy a Shelf Company South Africa | It Offshore